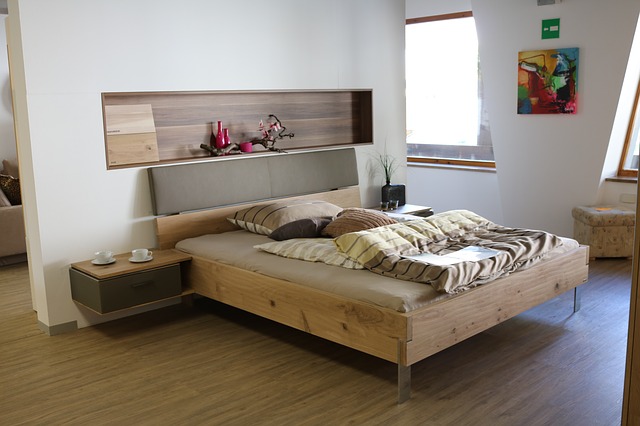 Whether you are about to go off to college, visiting friends and family, or moving, you will want it to be as hassle free as possible. Believe it or not, getting good sleep and being comfortable are a huge part of making the most important things to be less stressful. Below, you will read more on mattress toppers/pads, and why they are absolutely essential to apartment life in New York City.

What is the definition of a mattress topper/pad?

(First, let’s clarify that there is a different between a mattress topper, a mattress pad, and a mattress protector. Think of toppers and pads as twins, whereas the protector is their cousin. They all belong to the same family, and all of them extend the duration of your mattress.) A mattress pad is simply that extra layer of comfort for your bed. It fits similar to that of a fitted sheet, except it’s pure elastic wrapping around the bed rather than cotton and elastic. Mattress pads are great for comfort, but they are even better for older mattresses. If you have an old bed that’s not in the greatest shape, a mattress pad is definitely cheaper than buying a brand new mattress. Maybe the mattress you have is just too firm for your taste, and you just need it to be a little softer. It’s also an alternative for a mattress protector.

Mattress toppers are similar to a mattress pad, except they are much thicker. It is also for the purpose of comfort on your mattress. Some toppers have straps to ensure it stays on your mattress, but others usually just lay there and are held down by the fitted sheet. Toppers can have various types of filler for maximum comfort. Some include latex, gel memory foam, and cotton just to name a few. Mattress protectors are an entirely different story, but still similar. Not necessarily used for the purpose of comfort, a protector is what helps keep your mattress from aging quickly. Most mattresses come with protectors, because a bed is where we lay every night. It wards off bacteria, allergens and irritants, like dandruff, mold, and bedbugs. (Many use protectors solely for the fact of keeping ugly stains off the bed.) You can clean mattresses yourself but without a protector at the very least, your mattress is susceptible to any kind of bodily fluids. It puts your mattress at immediate risk. All of these are highly recommended when moving to and/or visiting New York City, or any large city. Comfort is a huge factor, if not the only factor, that most consider purchasing a mattress pad/topper/protector. When you live in a large city like New York, chances are you’re in an apartment complex. By not properly caring for your mattress, you’re not only putting your entire apartment at risk for bacteria and fungi, but you’re putting anyone else in your complex at risk for same said bacteria and fungi. Think of how many people live in big cities, especially New York City. Remind yourself that when it comes to personal hygiene and cleanliness, there are more people who don’t care for themselves very well than anyone would like to admit. Somebody on the bus next you could have bedbugs and you’d never guess it. Problems like bedbugs spread very quickly. While comfort and support are great things to have, preventing health hazards and basic hygiene safety is just as important.